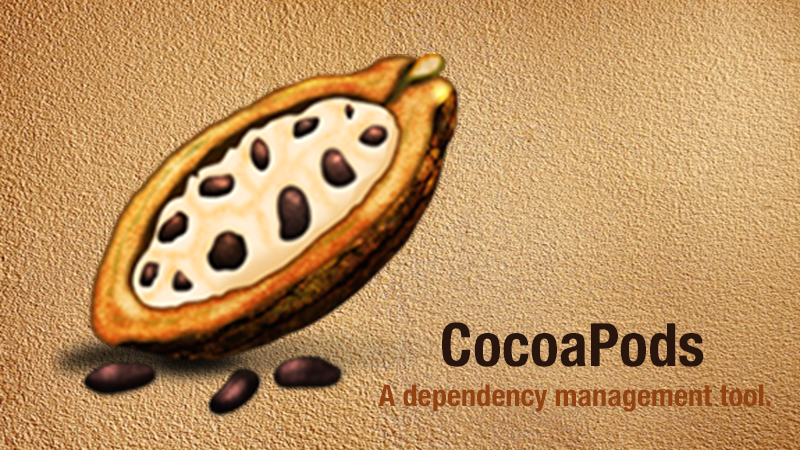 First of all I would say that after fighting to install libraries and frameworks in xcode, the discovery of cocoapods was a huge relief. CocoaPods is a dependency manager for Swift and Objective-C Cocoa projects. Through a few command line, you can install cocoapods in your project and install libraries with just one line of code in a podfile. The library will then be managed by cocoapod, which will take care of updating it if necessary. Here is the ressources I have been using to set it up properly:

All this can be resumed in a few simple steps: 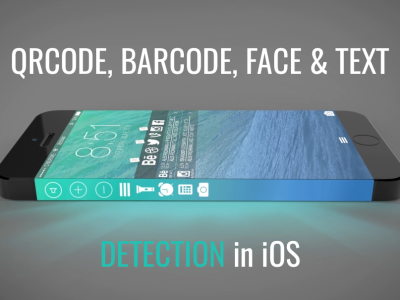 An Overview of Qrcode, Barcode, Face and Text detection in iOS 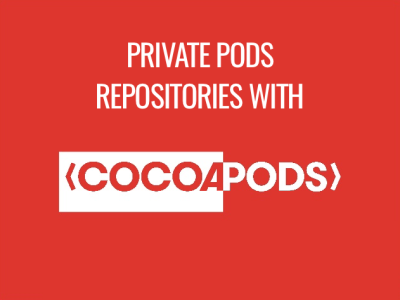 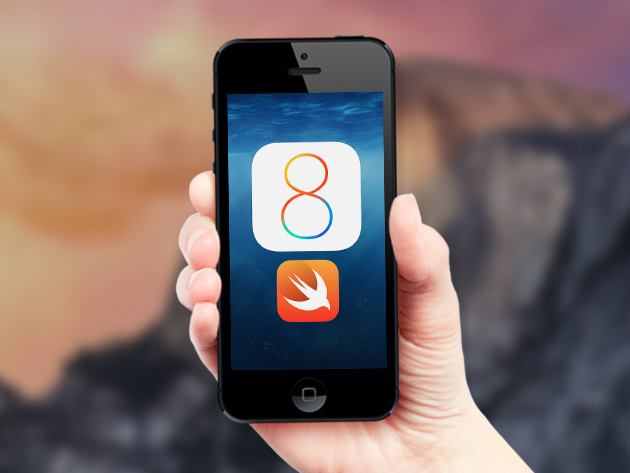