Launch of Roboval, an Open Expo and Maker Fair App

This week is welcoming the 5th Roboval Maker Fair in Italy! 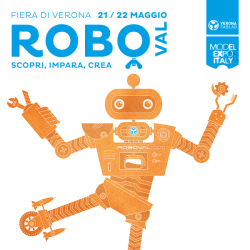 In collaboration with Cesare Montresor we have been building a node/angular backend, a native iOS app in Swift and an Android one in Java as a volunteer project to support the fair.

The app is part of a larger project of creating an open source backend and iOS/Android application for expositions, called Open Expo. Thus we tried to make the code as extendable and customisable as possible. So far the backend allow you to upload your own map of the expo, your own markers, setup categories and exhibitors, agenda by area, to scan qrcodes, update a leaderboard for hackatons, create user accounts, set reminder via push notification for favorites events etc.

You can get it on the apple store and android store, and stay tuned for the release of the open source code soon on github. 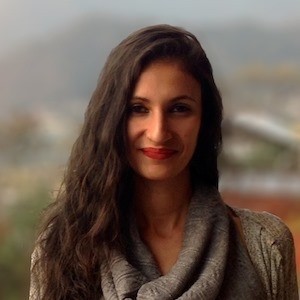